The league will run from mid-September through mid-October.

Registration will be done centrally, and teams will be formed based on address and home club (RRLA).

Age divisions (subject to change/combine based on registration numbers):

Please contact the MLA office at lacrosse@sportmanitoba.ca for more information. 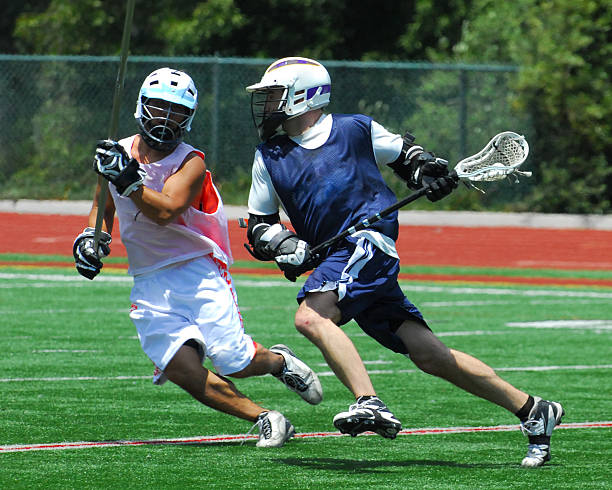 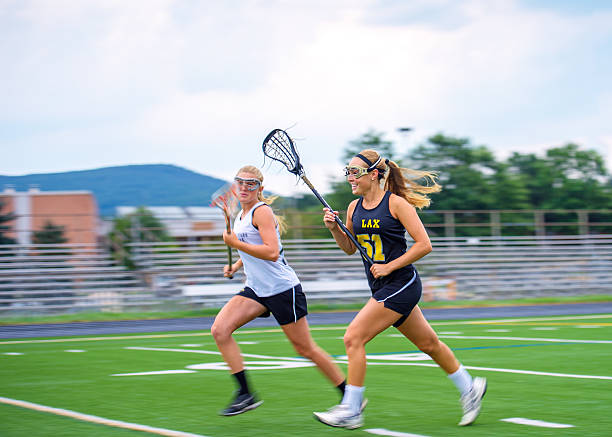